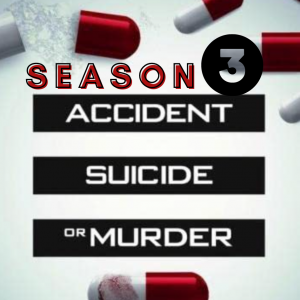 Episode 1 – The Sinister Minister
The beloved wife of a respected pastor dies in a tragic car accident. The community mourns until a congregant commits suicide, triggering an investigation that brings deadly secrets to light.

Episode 2 – Blood and Justice
When a former cop discovers his wife shot to death, authorities believe it’s suicide. But her family fights back, turning the Texas justice system upside down.

Episode 3 – Blood Betrayal
A young father is found with a gunshot wound. Authorities say it’s suicide but his family knows he’d never take his own life. A mother and daughter fight for nearly 40 years to reveal the truth with the help of a dedicated police chief.

Episode 4 – Two Deaths, One Suspect
A grieving husband claims his wife accidentally fell to her death. Investigators become suspicious after learning his first wife also died in a freak accident.

Episode 5 – Killer Detective
When a Texas police detective finds his wife dead from a gunshot wound his fellow detectives work to uncover if her death was an accident, a suicide, or something more sinister.

A terrifying crash off a mountain road leaves one woman dead and her husband injured. But the fatal accident raises suspicions as a family fights to expose the real story.

A young pastor grieves after his wife dies in a house fire. But when shocking secrets are revealed, a community is shattered. Could a prophecy have predicted her death?

Episode 8 – Finger on the Trigger

A frantic woman calls 9-1-1 saying her boyfriend shot himself. But when the story keeps changing, it takes a risky gambit to unravel the truth.

Episode 9 – Investigated by Paul Holes: What Happened to Morgan Ingram 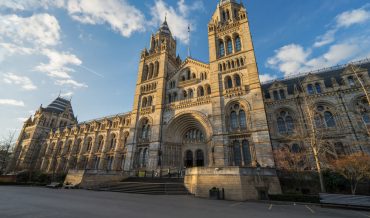 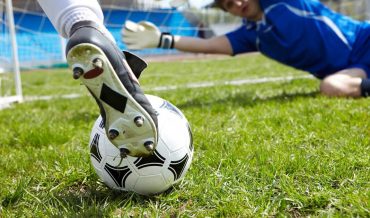 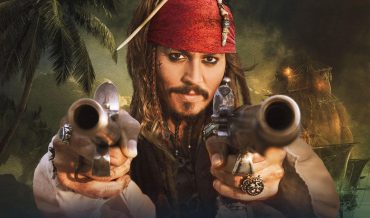